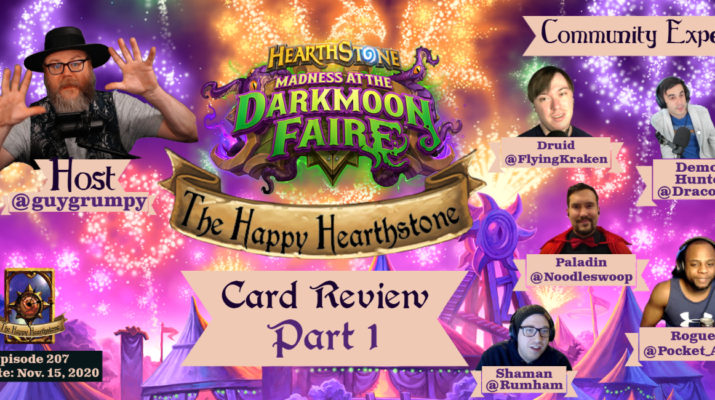 This is part one in a three-part card review for the cards in the new Hearthstone expansion, Madness of the Darkmoon Faire. This expansion releases on November 17, 2020! In this episode, GuyGrumpy brings in a team of experts to cover the Demon Hunter, Druid, Rogue, Paladin, and Shaman cards.
For Part 2, covering Hunter, Mage, Priest, Warlock, and Warrior
For Part 3, covering the Neutral cards, and cards that might be useful in Wild or Arena

See below for the contact information for our guests, as well as more info on which cards they reviewed in their segment. In addition to the class cards, they also covered any neutral cards that were relevant to their class, so there will be some repeats! The Madness at the Darkmoon Faire seems like it is going to make a significant impact in this meta!

Host: @GuyGrumpy
GuyGrumpy is known for his dust count and having a full collection of cards. He enjoys letting his viewer borrow cards and play meme decks. Though Guy plays all modes, he primary streams constructed, both standard and wild. Swing by Twitch Tuesdays & Thursdays at 8PM PST and Sunday at 11AM PST. 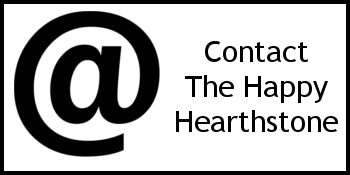 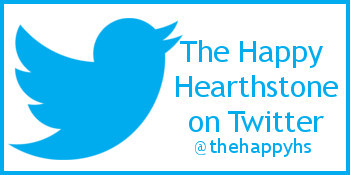 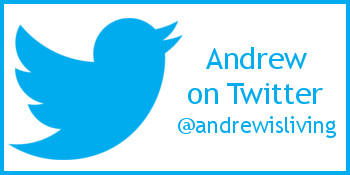 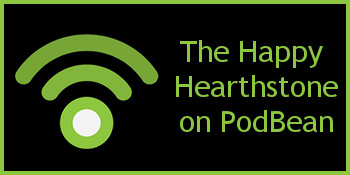 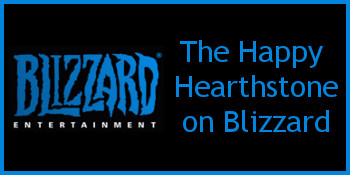 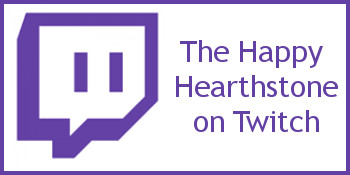 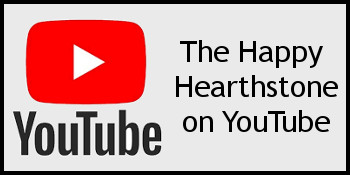 Music in this episode was commissioned @shadeswiper. Podcast and YouTube Editor @jillyb 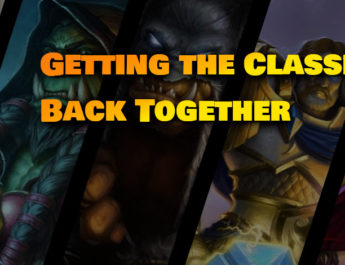 Getting the Classes Back Together – Episode 156 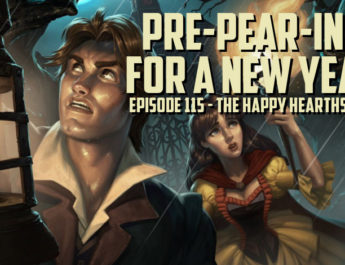 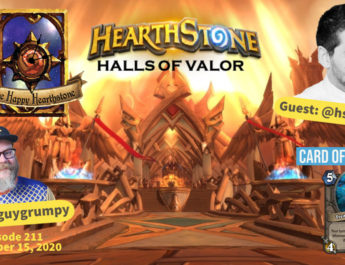 Welcome to the Halls of Valor